Our annual bourbon tasting was cancelled following the sudden death of dear friend and Beaufort wine and spirits aficionado, Larry Bernard. Larry had been planning the event since last summer and had already purchased some small batch bourbons for an upscale tasting. A handful of bourbon-loving friends, who remembered Larry fondly, joined Vince and me for a small tasting last weekend. Each couple brought a special bourbon and we all sampled a bourbon-laced menu. If you like bourbon, you’re going to love these recipes! 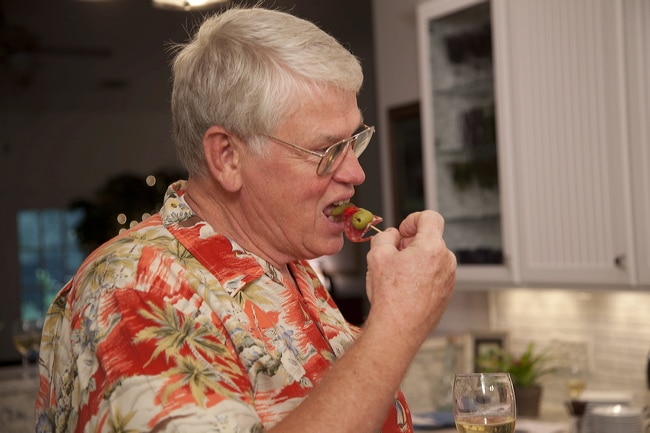 This blog is dedicated to May Bernard and in loving memory of our dear Larry. 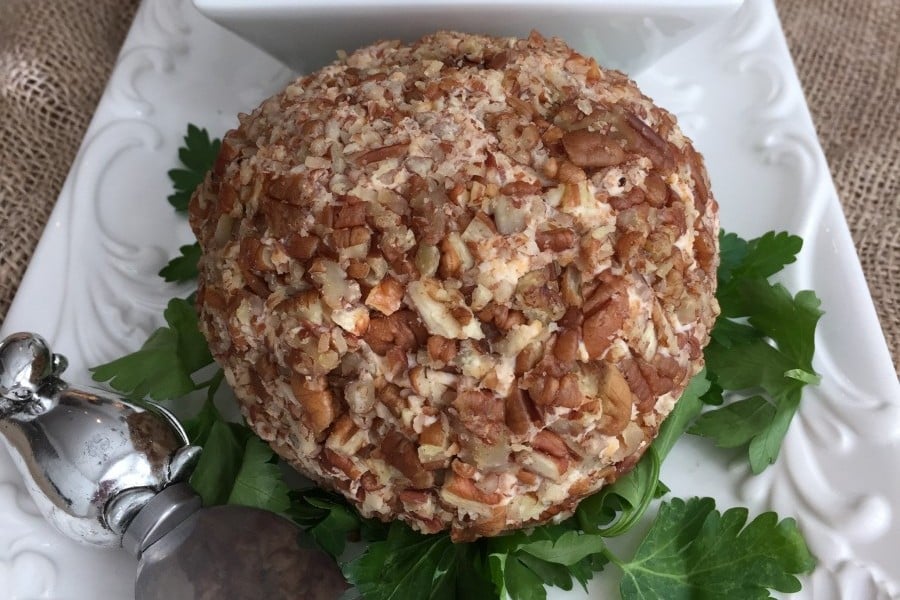 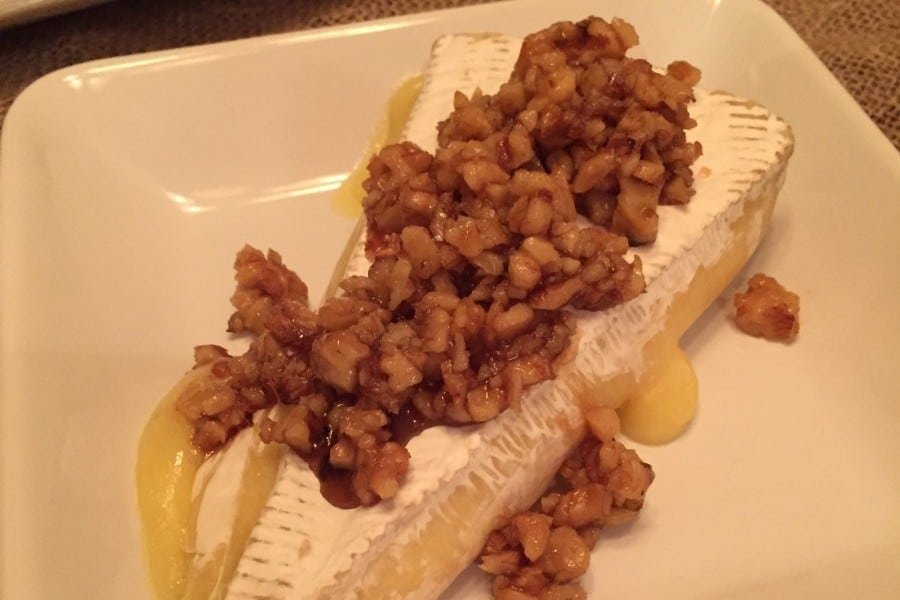 Brie with Brown Sugar, Bourbon and Walnuts
1 (8-ounce) slice brie cheese
¼ cup walnuts, roughly chopped
2 tablespoons brown sugar, packed
2 tablespoons bourbon
Preheat oven to 350 degrees. Place brie on an oven-proof dish and bake in preheated oven for about 5 minutes or until soft. While the brie is backing, place the nuts, brown sugar and bourbon in a microwave safe bowl. Microwave for about 2 minutes on high, until sugar is melted and mixture is bubbly. Remove brie from oven and pour nut mixture on top of cheese. Serve with crackers. 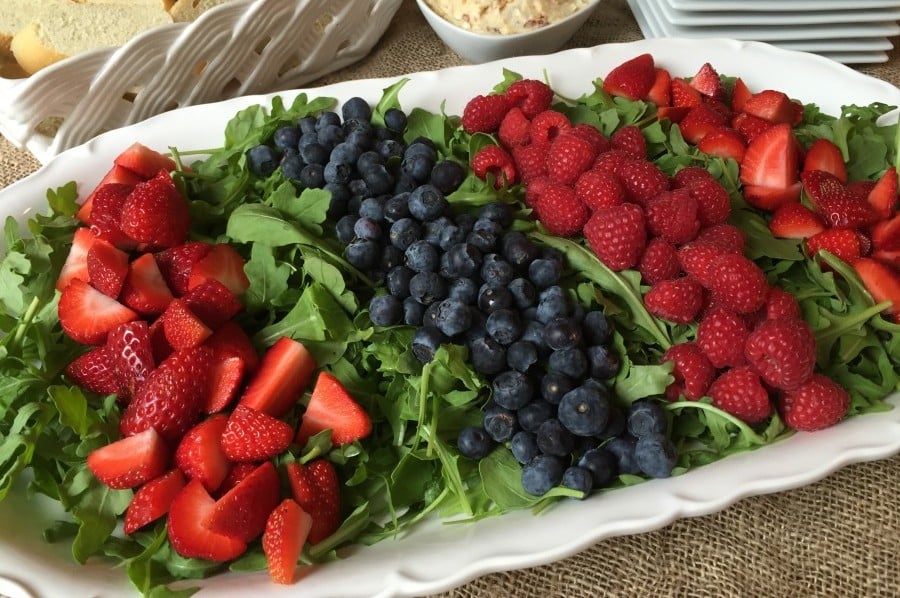 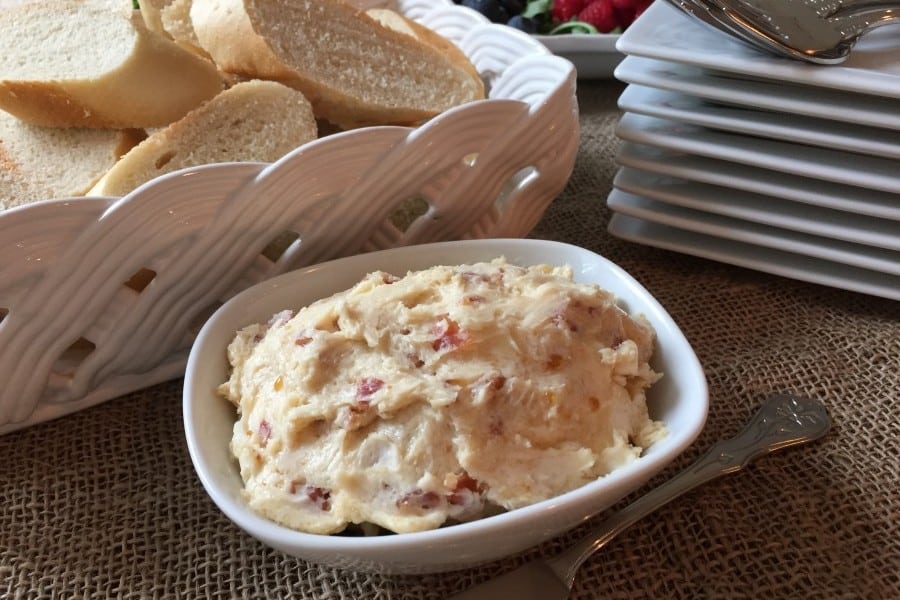 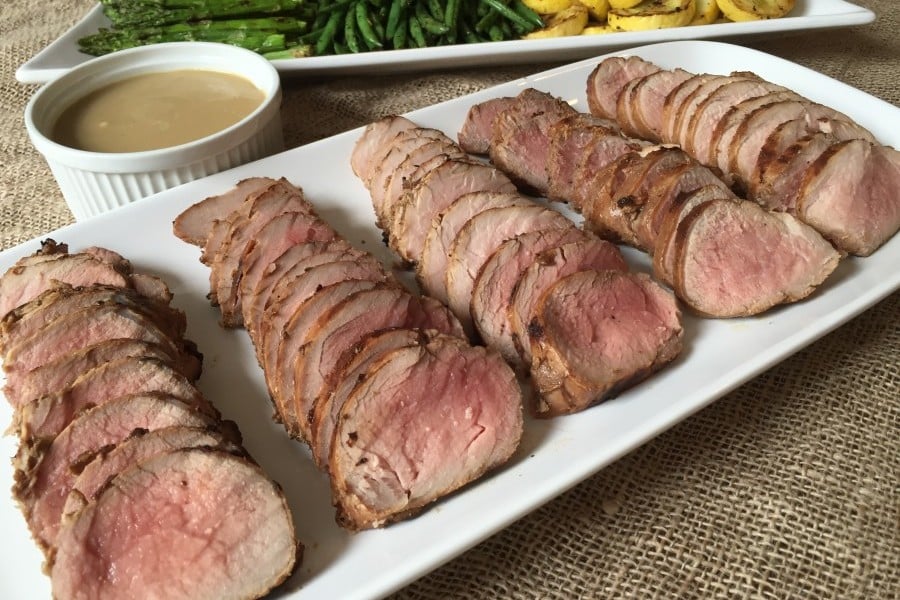 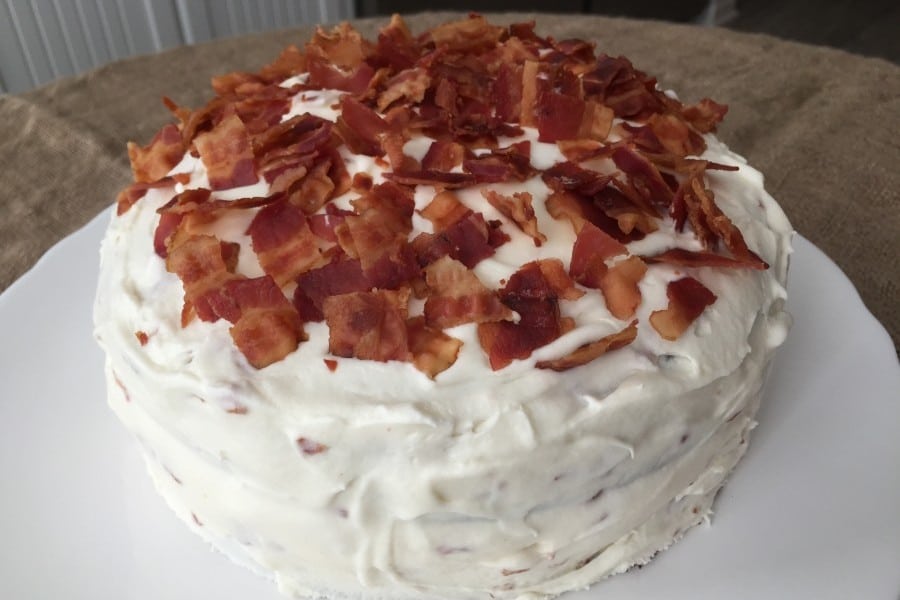 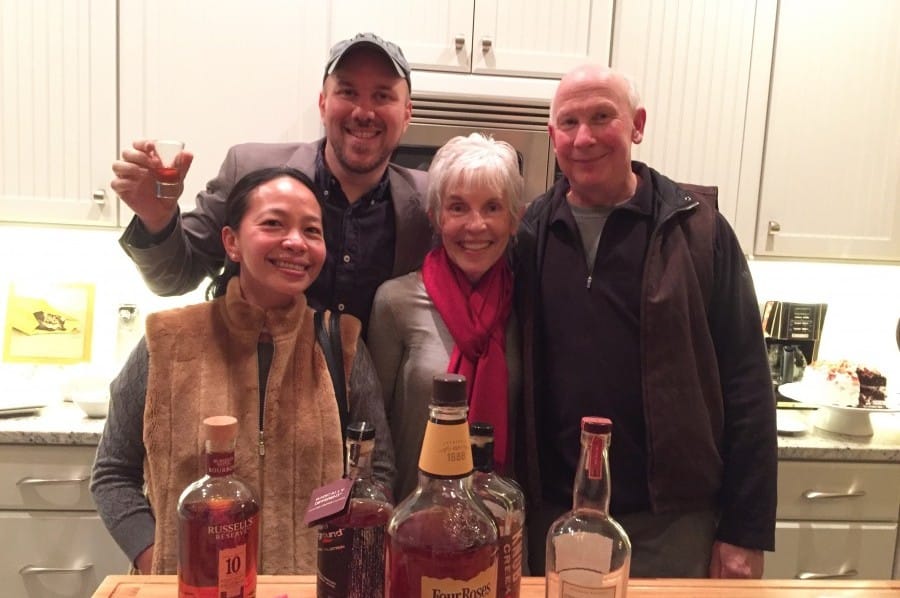